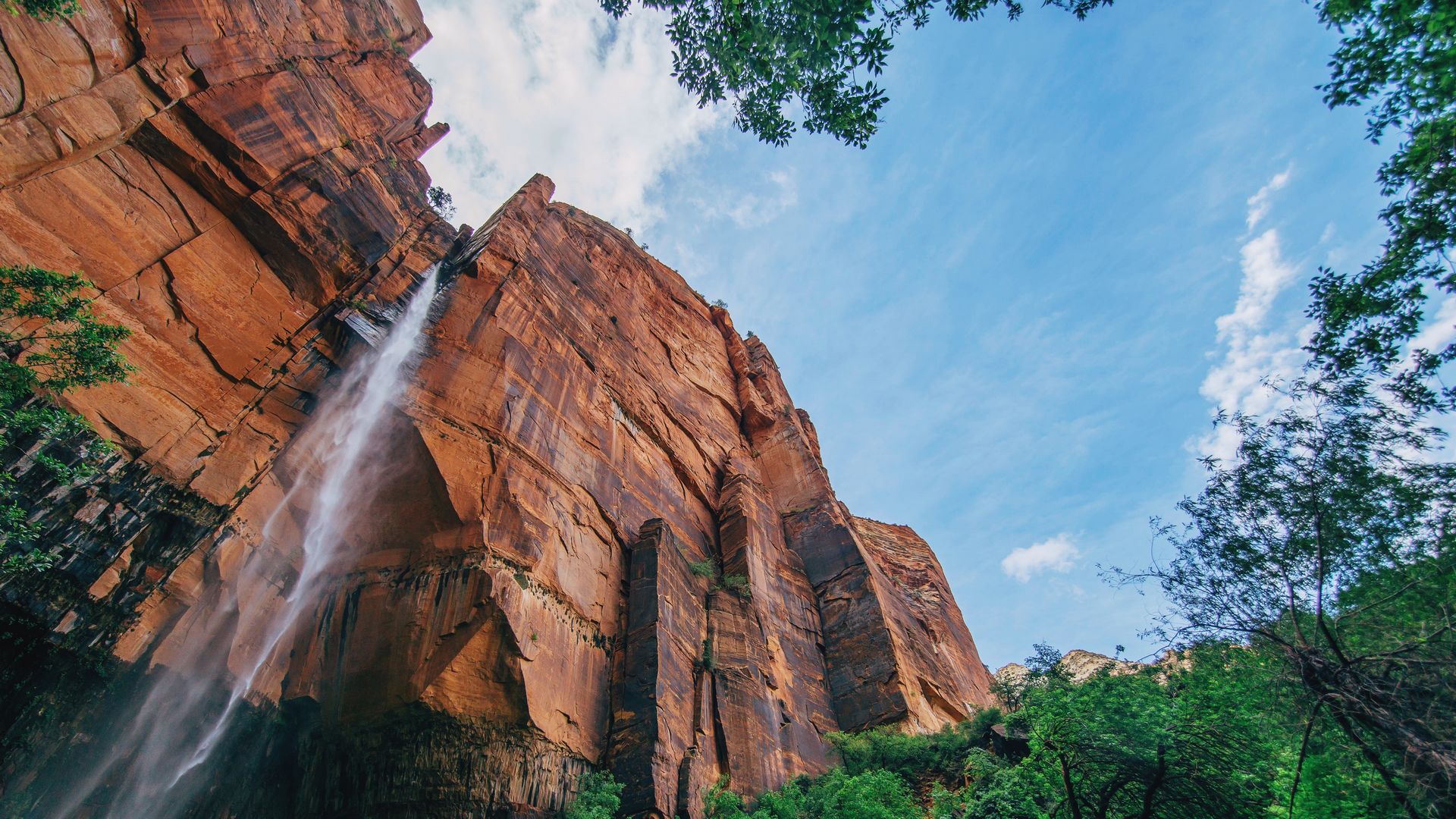 Well, since you've somehow stumbled here, this is a fairly small site with all of the random and potentially useful tools, gadgets, and other general creations I've made over the years. Who knows, maybe you'll find something that you always wanted but could never find!

Key
(Date) • (Tech) - Date refers to when the project was started, not when it was completed/updated. Tech, if listed, refers to any primary libraries/languages used.
- Project not ready for general use.
- Project released to public, and new featuers are actively being worked on.
- Project finished, with no new features planned, only maintenance updates.
- Project no longer maintained.

My largest project to date. A modern, responsive interface and app for Synergy's StudentVUE™ platform. Supports the features students want but don't currently have: grade calculation, "what-if" scores, text notifications, a GPA tab, and more. Planned to be made open source in 2021.

StudentVUE+ was made to emulate core aspects by reverse engineering the StudentVUE™ mobile app and website, similar to how something like Dolphin was made to emulate a Wii. While retrieving the data is done through emulation, the app design was self made (and thus looks completely different). Today, it has gained quite a significant presence, with about 20% of my school (of 2,000+ students) using it and the school administration ok with (although not quite endorsing) it.

Find out what you need to get on your final in a simple, intuitive interface!

The Minecraft Server Control Panel. Contact for access; an all-in-one server control panel to make setting up a Minecraft server something so easy even a seven year old could do it (source: was made for that purpose)

What's Unique: You won't have to scroll through tens of pages to find what you're looking for!

Getting distracted in class, but want to one up your friends (or just bored)? Use this!

State of Being Verb Checker

Currently too specific of a thing to exist elsewhere! In the unlikely event that you're required to have zero state of being verbs, this checker will catch all 28 common SOBVs!

My largest project up to the creation of StudentVUE+, and my first attept at making a server. At its peak, The Store featured a "Store" supporting sales, coupons, and email receipts, a "Movie Center" subpage that allowed for both requesting and streaming movies, and a "Game Hub" which allowed users to buy, download, and automatically update games. It also handled activation for MSCP (see above). Unfortunantely, The Store was built upon a rocky foundation (read: let's use sockets for every server-client interaction because what are ajax requests? and let's use the filesystem as our only database! and localstorage as the only form of client storage! did I forget to mention there was a single file handling everything server-side?) which meant something like having two users make a request simultaneously would crash the server due to a failed file-write operation.

I'm strongly considering dumping the source code of this mega-project onto GitHub along with screenshots of what it looked like on the rare occasion where every component worked, probably after I graduate, as an example of what not to do. For reference, the one and only script run by the server is 110 KB of 100% handwritten code over a span of three years, with a different coding style/notation every time I learned something new (so a third of it is pre-ES5, a third ES5, a third portions of ES6). However, it was how I learned much of the foundationals I now know today (and starting at the age of 12 :o), so this massive project still holds a special place.

A collection of various forms of "Bad UI" I made for fun over the years; many of them are on Reddit (some of which are quite successful - go to r/ProgrammerHumor and sort by top of all time ;)

Provides scripts to discreetly play music on your victim's computer. Some audio files no longer work.

Like Taco Spin or Leek Spin, but with a guy (whose name is, unsurprisingly, Kevin) spinning around instead.

Imagine a small group of seventh and eighth graders trying to make a website to do something in 24 hours. Well, this was what we came up with. (Also the only project on here that was a group project... and my first introduction to GitHub!)

My About Me Page

(the above page will also give links to my first CS projects on Khan and more!)

A "homepage" that wasn't really a homepage, and more of a placeholder shouting "check out these random things!"
Ok, maybe this homepage isn't that much different but this one's actually complete!

Linktree managed to get wildly successful, but (reasonably so) puts top features behind a paywall. Didn't like the limitations of linktr.ee free, so I made my own.

Not currently maintained. Has some fun secrets, like CodeKeeper (want to poke at? there's a code hidden in this page's source code... note that the "reward" no longer does anything)